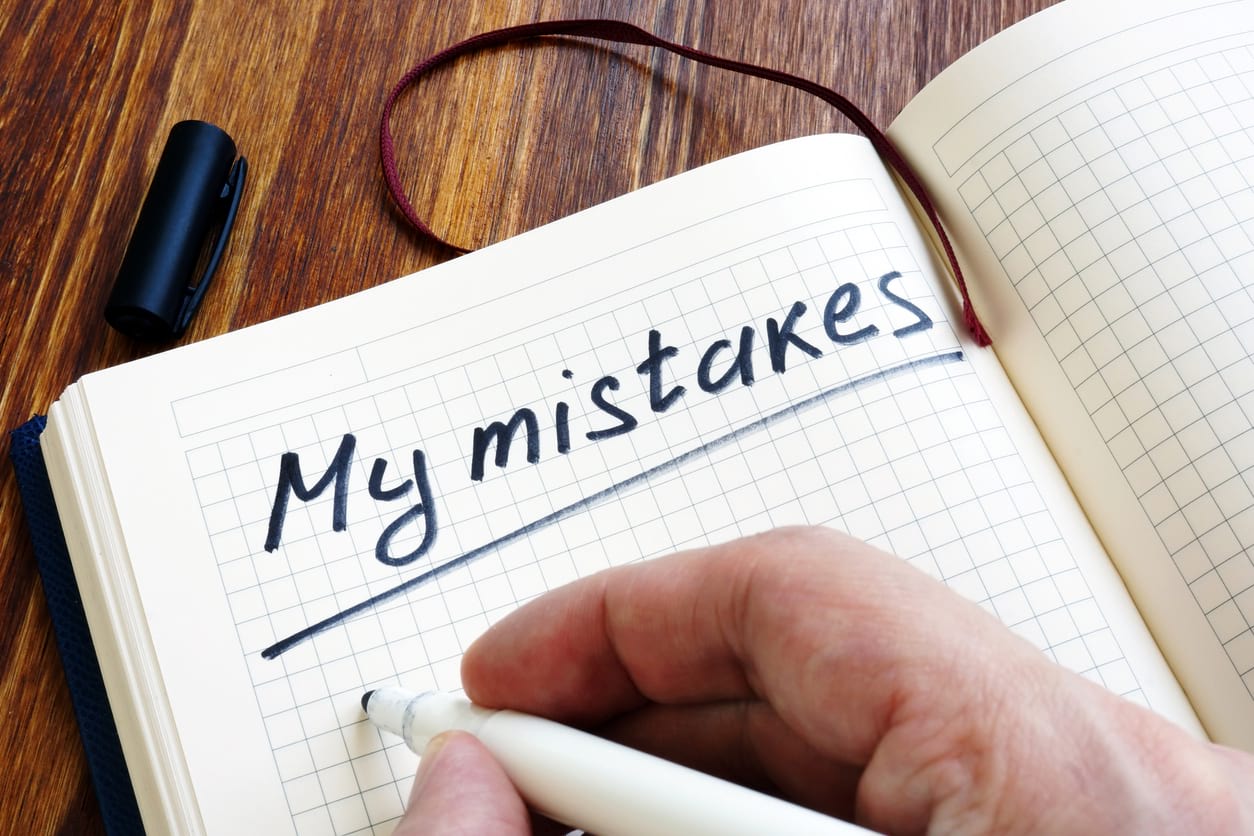 As you work toward earning a graduate degree there is an internal voice that is near impossible to avoid, the voice of the “inner critic.” This voice may criticize your intelligence, writing, analytical skills, or other abilities, doubt whether you have what it takes to earn a graduate degree, or call you names such as lazy, stupid, or incompetent.

Left unchecked, the inner critic can be far more than an inventory of perceived shortcomings, it can do great harm diminishing your productivity and even leave you stuck in cycles of procrastination, perfectionism, and guilt or feeling anxious, depressed and unable to move forward.

In the early years of leading dissertation workshops, I passed out notecards asking students to write down their most common self-critical thoughts that impacted them in graduate school. I would have the students pass the notecards back to me and then read them aloud. Laughter, a sense of shared humanity, and relief always washed over the room as I read statements such as “I am not smart, I just work hard,” “I am a fraud and it is just a matter of time until I am found out,” “I am too lazy to earn a PhD,” and “They made a mistake admitting me into this program.”

The main intention of this exercise was to awaken students to the reality that while humans experience the inner critic in their private internal world, it is a collective experience shared by humanity. Because the inner critic is experienced privately, you are more vulnerable to hearing its voice as truth about who you are. It is easy to mistakenly believe that your inner critic is sizing you up accurately. Fortunately, you are not powerless to this harsh inner voice. You can stand up inside yourself and tame it, so it has less power to cast such a long shadow of doubt and fear or stop you from being productive, effective and able to feel good about yourself.

The first step to taming your inner critic is to understand its universality and its purpose. Why on earth would the inner critic be a universal human experience? Well, the inner critic serves an important purpose. It is a part of our personality trying to keep us safe. Typically, our inner critic is criticizing us to motivate us to achieve, work hard, take action and look good in an effort to avoid being hurt, rejected, or look bad. We tend to rely on a harsh, critical inner voice to get us to do what we find challenging or don’t want to do. Many of us haven’t yet learned another way to get motivated or improve our performance. The inner critic is likely to appear when we are doing something meaningful and have something at stake such as successfully finishing graduate school.

According to Kristin Neff, author of Self-Compassion: The Proven Power of Being Kind to Yourself, our inner critic is often an internalized version of the criticism we received from adults when we were children. To motivate children, adults often use criticism as a way to change behavior and get children to take action. Thus, criticism and motivation are frequently paired together. We tend to internalize this association and come to believe that self-criticism is an effective means of motivation. In addition, Neff points out that when we’ve been criticized by others, it is natural to believe that the “surest means of defense is to have nothing to attack.” We often believe that self-criticism will prevent us from making mistakes in the future and help us avoid the pain of failure or critique by others. But is the inner critic delivering on its promise? Is it really protecting you? How motivated do you feel to sit down and work after a self-lashing? How inspired does the voice of the inner critic leave you to do the deep thinking and work required to earn a graduate degree?

Remind yourself that the inner critic is a shared human experience and that its voice is letting you know that you are doing something that matters to you. You can appreciate the good intentions of the inner critic to protect you and see if you can channel those intentions into another voice that encourages you to take action, to be willing to write in the face of uncertainty, and to trust that with effort over time, you will find a way to do what it takes to finish your dissertation or thesis.

STAND APART FROM THE INNER CRITIC

First, you need to learn to recognize when the inner critic arises within yourself. If you pay attention, you can see all kinds of indicators that the inner critic is active and has moved to the foreground blending with your sense of who you are. You may hear its voice saying unkind things about your intellectual abilities, the quality of your work, behavior, or personality. You may notice emotions associated with the inner critic such as fear, irritability, disgust, shame, or sadness. You may feel sensations in your body, such as muscle tension, tightness in your chest/heart/jaw, or a pit in your stomach. Behaviors such as procrastination, staying busy with other responsibilities, and trying to meet impossible standards of perfection can also be signs the inner critic is at work within you.

Once you notice your inner critic, you can appreciate how this voice is trying to protect you while being honest that it is harming you. You can honor what the inner critic is trying to do and talk (gently and compassionately) back to it. Thank your inner critic for its efforts and ask it step aside and stop overprotecting so that you can separate from it and get back to work. You don’t have to get rid of your inner critic, you are just asking it to step aside while you focus on taking one action at a time to progress toward earning a graduate degree. You may need to ask it to step aside hundreds, even thousands of times and if you practice doing this consistently, the inner critic will begin to listen, and its power will diminish.

It is natural to evaluate yourself and assess your performance as a graduate student. But these evaluations are often filtered through the lens of the inner critic casting us in a less than favorable light where challenges and difficulties are perceived as flaws, limitations, and deficits. It is important to see yourself through a wider, more compassionate lens if you want to flourish in graduate school.

We highly recommend getting familiar with the work of psychologist Carol Dweck, PhD (e.g., Mindset: The New Psychology of Success) whose research indicates that what we believe about intelligence and other abilities is far more important than how intelligent or skilled we currently are. A key lens that supports productivity, learning, motivation, and the ability to grow in skill, ability, and intelligence is what Dweck calls a “growth mindset.” Basically, this is a mindset where you believe that your intelligence and abilities are malleable and can be developed with your own efforts, guidance, and persistence over time. People with a growth mindset thrive when faced with challenges and they feel smart when they engage with new tasks. They push themselves to develop new skills and to rise to the occasion to find solutions and solve problems.

In contrast, a “fixed mindset” where you believe intelligence is a largely unchangeable trait that dwells within you feeds the inner critic. As a result, you judge your performance as indicative of how intelligent and capable you are. Through the lens of a fixed mindset, if you are successful or receive positive feedback, you are intelligent but if you experience a failure, setback, or criticism, you are likely to judge yourself as lacking intelligence and feel inadequate.

Instead of attacking yourself when you struggle, learn to regroup and do things like revise your approach, try new strategies, or ask for help. Instead of allowing the inner critic to evaluate how smart or capable you are, give yourself the chance to struggle, persist, and work through challenges over time. When something doesn’t come easily, it doesn’t mean you aren’t smart. It means you have an opportunity to learn and develop your capacities. It can take time to reorient yourself to a growth mindset but with practice you can learn to see setbacks, difficulties, and failures as opportunities for growth rather than occasions to allow the voice of the inner critic to diminish how you see yourself and your potential.

Comments on “Taming the Inner Critic in Graduate School”